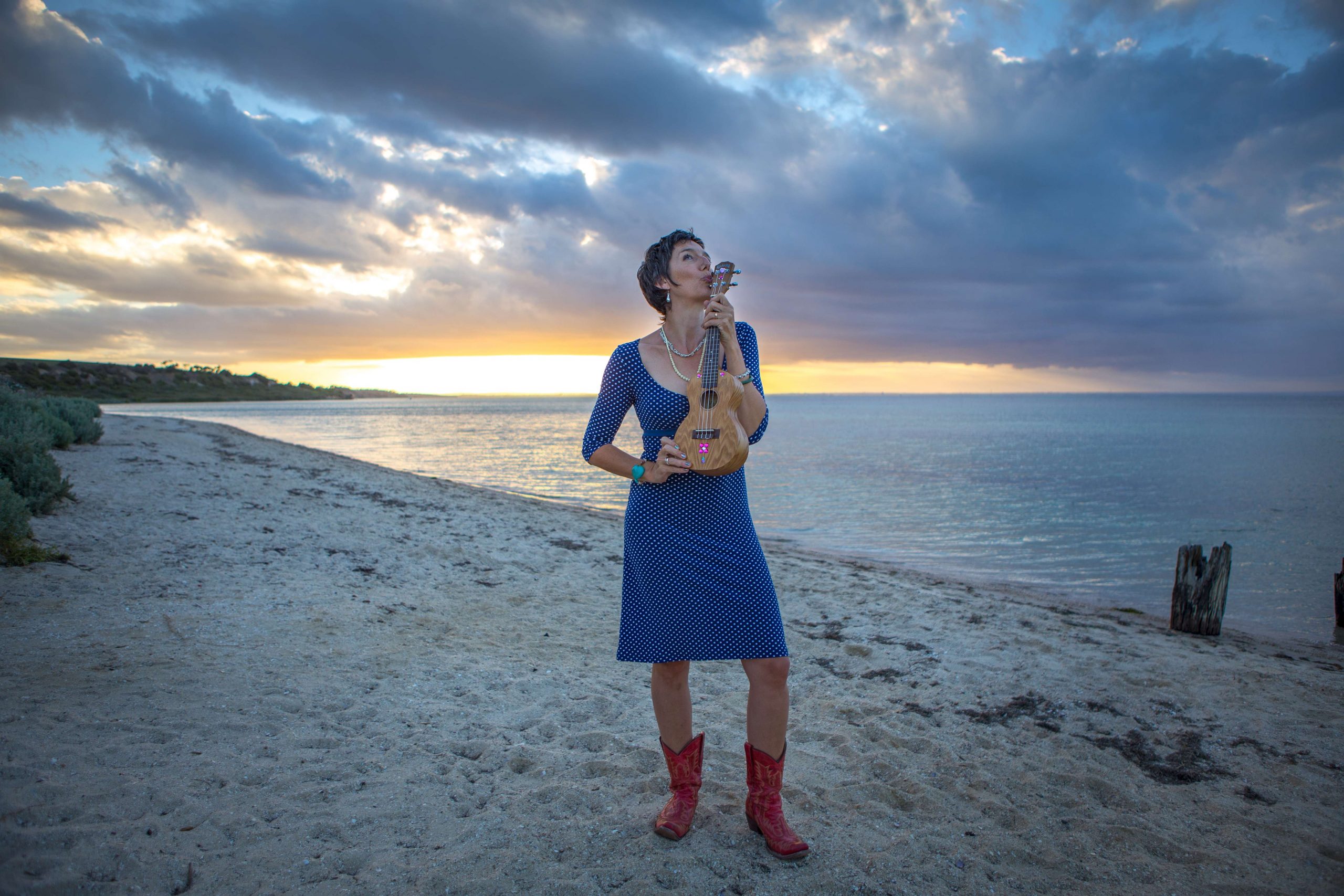 Sarah Carroll plays waltzes, two-steps, rhumbas, swing and rock; original songs with that sparkling quality only the ukulele can bring. She sings with a clear, passionate, honest voice about cars, crime, drinking, dogs and love, and is a well-travelled performer who counts Tim Rogers, Azo Bell and Mic Conway amongst her fans. Sarah’s album STAR PARADE is out now on Sugar Rush Music!

Check her out at the following links:

Bob has been a musician for over 50 years and a full-time guitar and uke teacher for almost 30 years, he brings a wealth of practical experience to the table (tested out on hundreds of unsuspecting students!). He also founded and runs the Albury Wodonga Uke Muster which has been going for just over 9 years and has run uke festival workshops for almost as long. 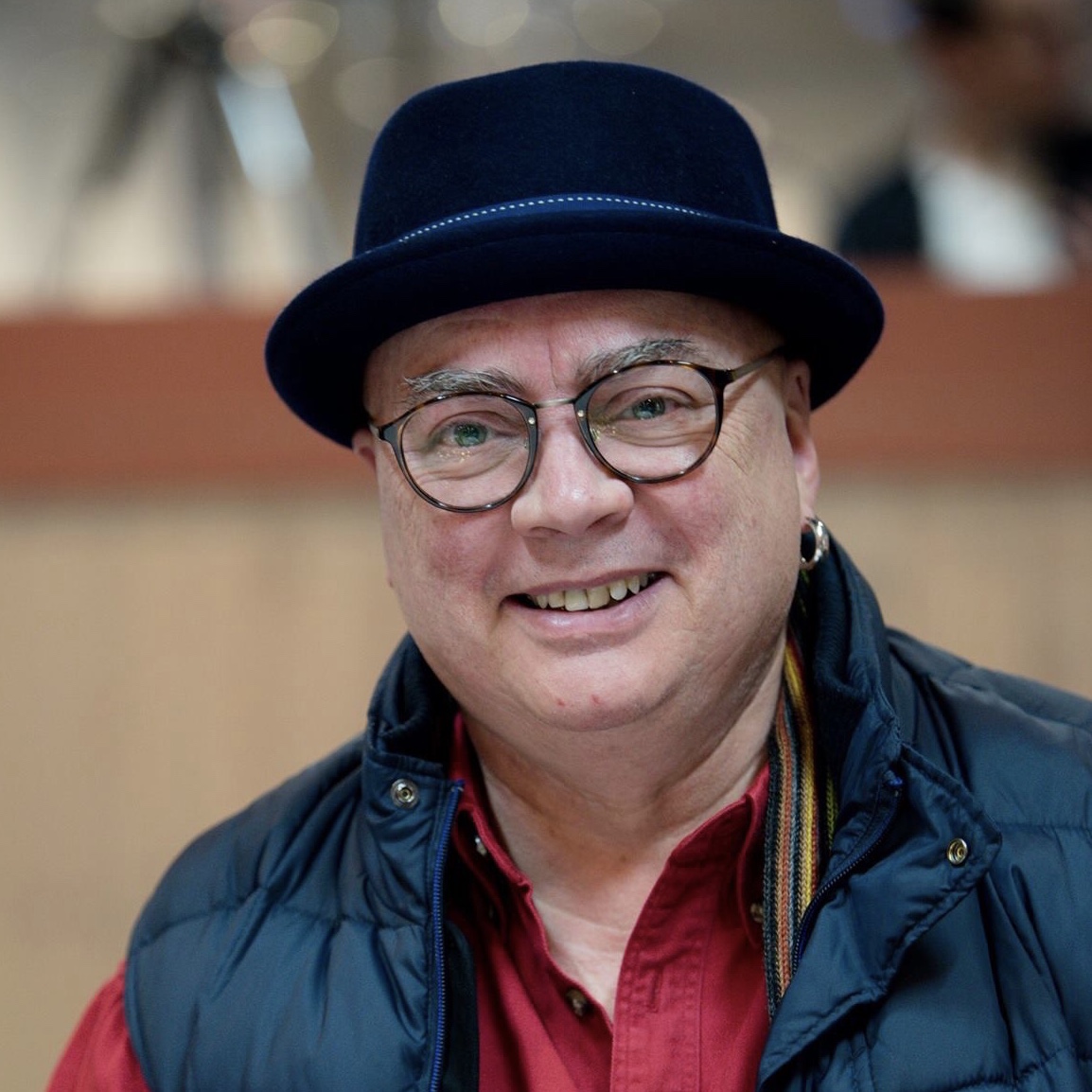 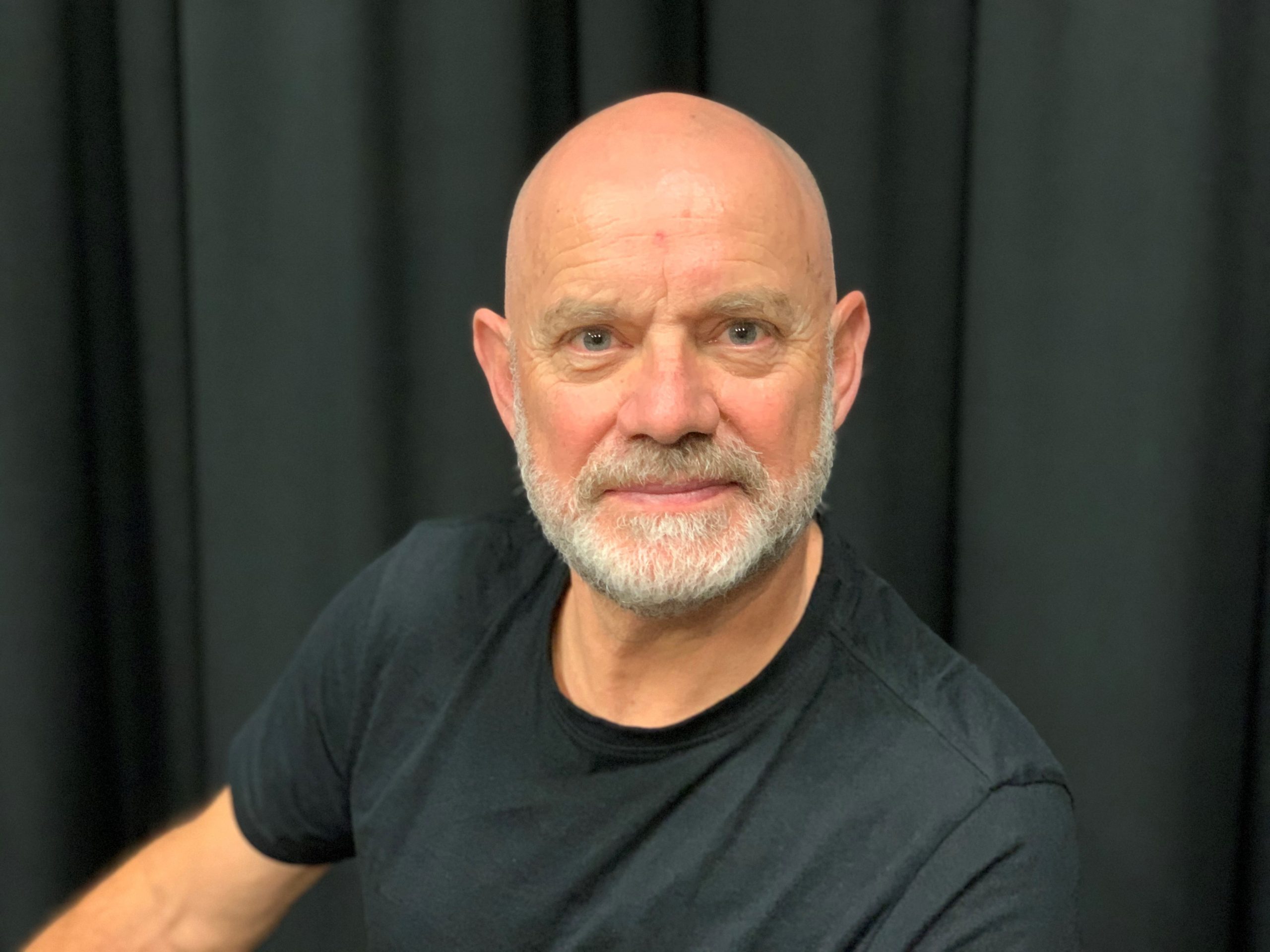 Chris Pidd is an experienced cultural and health sector leader.

Chris work in the cultural sector spans all areas of the performing arts as producer, director and performer.

His directing and producing credits include; the Opening of the Shearers Hall of Fame (Hay NSW) (2002), the Bonegilla Migrant Experience multicultural festival (2006), the opening festival for the Albury Library Museum (2006), Illara Art for the Murry Conservatorium (2019). Chris has also directed a number of choirs including, most recently, the Yackandandah Folk Festival Community Choir (2015 and 2016).

He has also worked with Murray Arts, The Flying Fruit Fly Circus and Lifeline in a General Manger role.

Chris current work practice has a suicide prevention focus. He not only teaches suicide intervention skills but alongside fellow performers John Wood and John Walker Chris has directed and performed in Carpe Diem (Centre Stage Scripts), a play about men’s mental health. The show toured to over 100 locations in regional and remote S.A., Vic. and NSW (2016 – 2019).

From the porch jam to the pit orchestra, Axel has played in numerous styles on a variety of instruments since beginning his musical journey in 2007. As a performer, instrument technician, and music teacher, he has a passion for bringing music and the knowledge of it to anyone who will listen, whether it be with a ukulele, keyboard, bass or guitar. 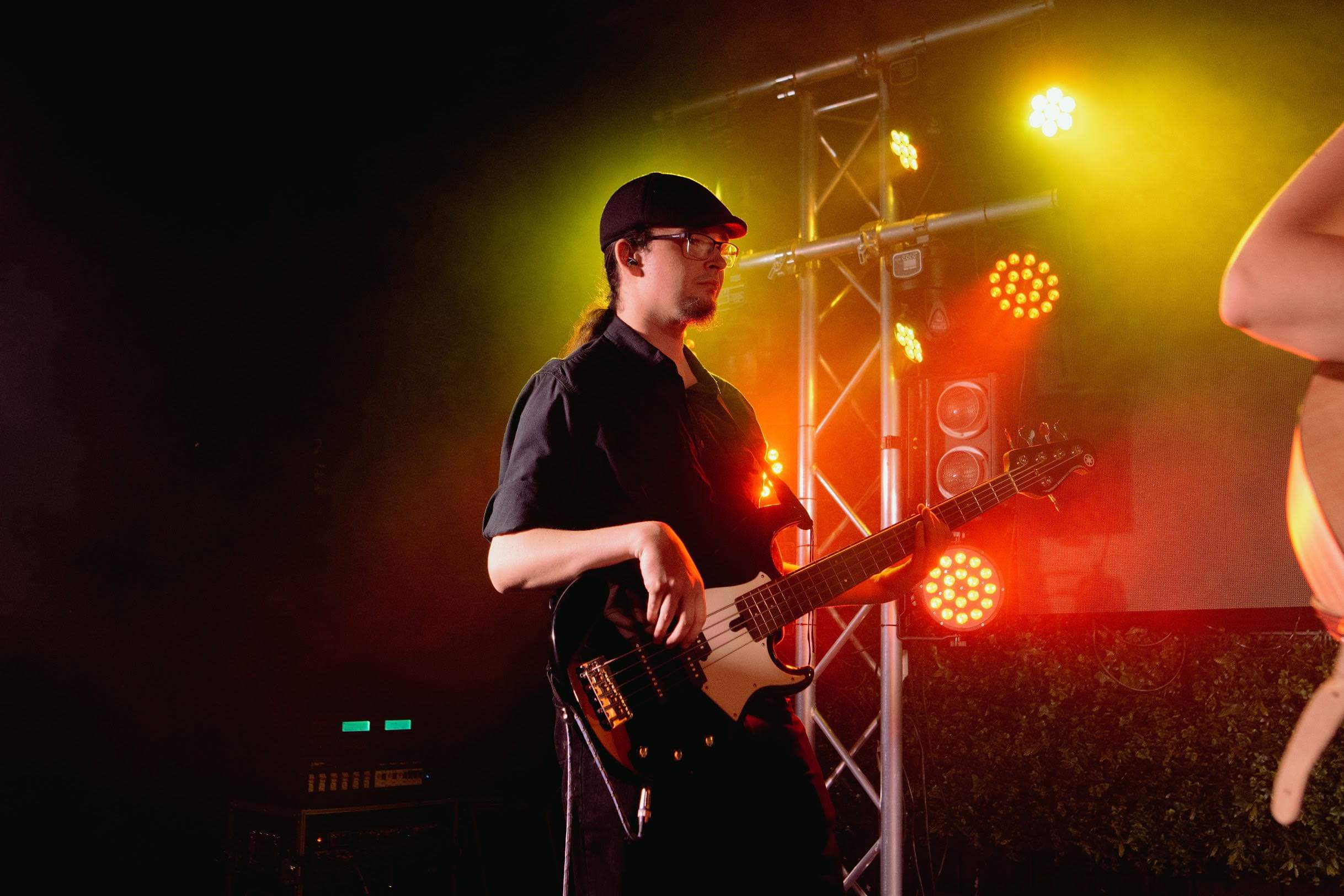 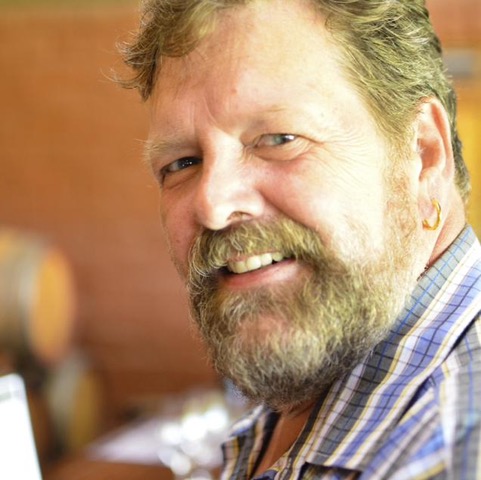 Chris is a full time ukulele and guitar teacher based in Deniliquin. He founded and leads the Deni Uke Muster.

Teaching in 14 schools around the southern Riverina with approximately 450 students each week Chris has developed a simple approach towards the ukulele that has seen fantastic results.

Get In Contact/Book A Ticket